In an announcement earlier today and after rumors of the Flyers firing Dave Hakstol last night, it became official today when newly named General Manager of the Philadelphia Flyers, Chuck Fletcher, announced he would be relieving Dave Hakstol of his duties. The decision came along a day after the rumors that the Flyers had already … END_OF_DOCUMENT_TOKEN_TO_BE_REPLACED 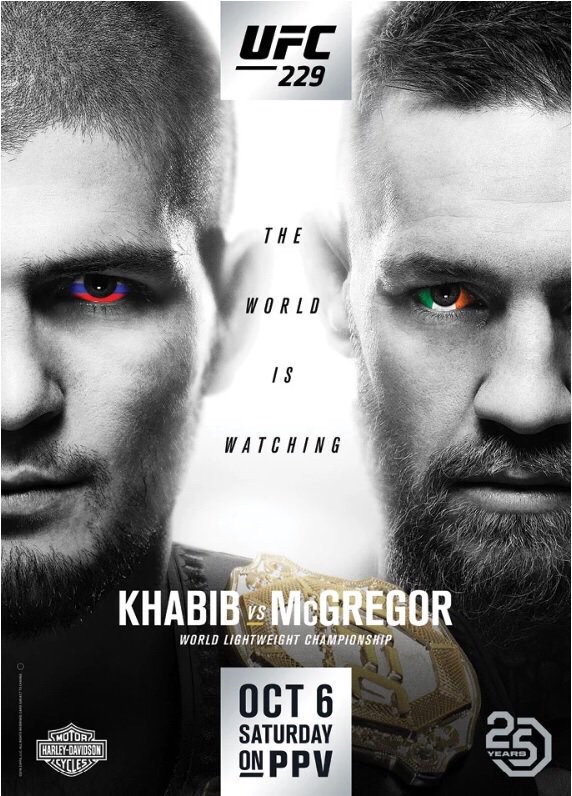 With "The Notorious" Conor McGregor (21-3-0) deadlocked on the lightweight belt in a title bout against Khabib "The Eagle" Nurmagomedov (26-0-0) on October 6th as part of UFC 229, it sets up what is believed to be the biggest UFC fight recorded in history. The fight will take place at the T-Mobile Arena in Las … END_OF_DOCUMENT_TOKEN_TO_BE_REPLACED

With the NHL season looming and inching closer and closer, you start to wonder which teams will catch your eye and make an impact this year. Whether it's a step in the right direction or a couple steps back for a team, let's look at the teams who we should keep a close eye on … END_OF_DOCUMENT_TOKEN_TO_BE_REPLACED