Amos may not be a household name yet, but he is one of the best safeties in the league today. Going into his fourth season, Amos is primed and ready for his first Pro Bowl appearance this year. This young up and coming playmaker was an absolute steal for the Bears as he was drafted in the 5th round. With the addition of Khalil Mack, the Bears are in a very interesting position to compete for the NFC Wildcard. 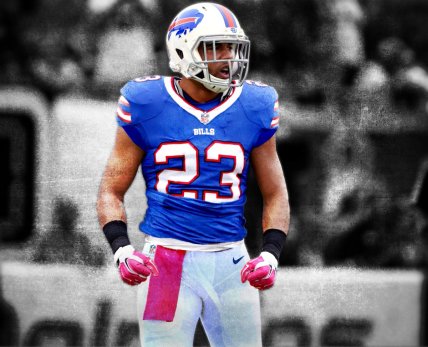 Hyde had a breakout season last year switching to the safety position. In his first season with the Bills he had a career high 5 interceptions as he earned his first Pro Bowl appearance. Hyde looks to be a very important part of the rebuild for the Bills as he solidifies the defensive backs. Growing pains will be the eventual cause of death for the 2018 Bills season but Hyde will not be a reason why they fail to make the playoffs.

Landon Collins is without a doubt the best player on the defense for the Giants. His ability to see the whole field and make the right play every time makes him absolutely crucial to the defense. Collins is a 2x Pro Bowler and was an All Pro in 2016, but he still seems to get better with his development. If everyone plays to their expectations, the Giants will be serious contenders for a playoff berth. 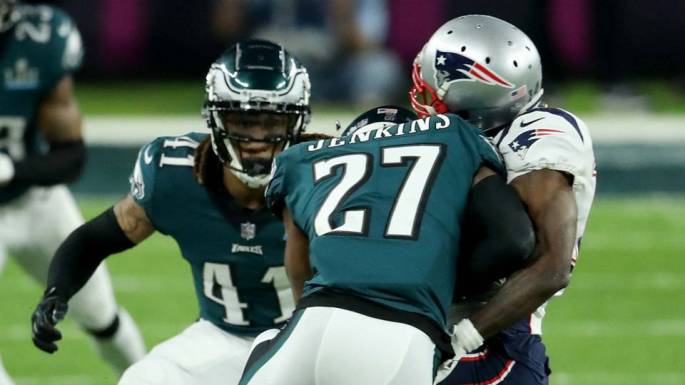 Jenkins is the outspoken leader of this fearsome defense due to his veteran presence and hard-nosed style of play. He tends to play a hybrid position of safety and linebacker because of his physicality on the field. The Eagles have a tremendous defense but face the problem of having to repeat their success after winning the Super Bowl versus the Patriots. But with the leaders like Jenkins, Cox, Graham, and Bradham on defense, the Eagles will be a tough team to knock off the mountain top.

When healthy, Eric Berry is easily the best safety in the game. Berry was diagnosed with Hodgkin’s lymphoma in 2014 and came back cancer free in 2015 to be the Comeback Player of the Year, Pro Bowler and All Pro. With that type of tenacity and pure strength is just of the reasons why he is held in such high regard. But Berry isn’t just a player who battled and defeated cancer, he also battles and defeats the opposing team’s best player. His coverage ability is unmatched for his size which is why Berry is a 5x Pro Bowler and 3x All Pro. Berry is still recovering from an Achilles injury suffered in the first game of last year.