Brown is a very underrated linebacker entering his second year with the Redskins. After a Pro Bowl season with the Bills, Brown joined the Redskins where he had continued success but faced an injury again, which has plagued his career. When healthy, Brown can get close to 100 tackles and a handful of sacks. Brown resigned with the Redskins in the offseason for 3 years 24 million. 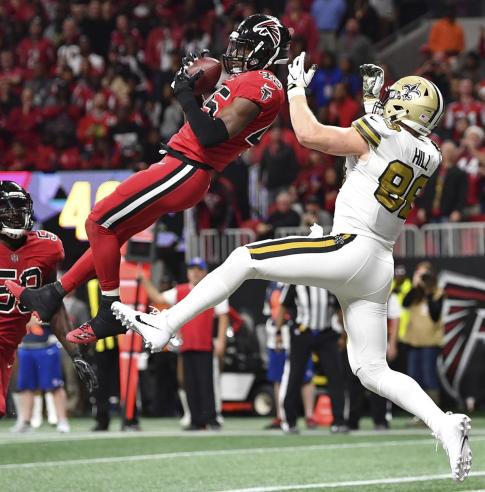 Deion Jones is one of the better pure coverage linebackers in the league. His ball hawking abilities and extreme speed allow him to cover just about anyone. After coming off a Pro Bowl season last year, Jones looks to continue his success with the Falcons as an accomplished player. Jones is also a very young player at 24 years old making him a corner piece in Atlanta’s long-term plans as well.

Mosley is a great defender in the middle of the defense, but his talents are showcased on the Ravens. This 3x Pro Bowler shines as the cover linebacker while edge rushers for the Ravens make the opposing QB throw when he is not ready and is the major game plan for the Ravens. With a boost to the usual lackluster offense and already stacked defense, Baltimore looks to return to greatness and compete with the Steelers in the AFC North. 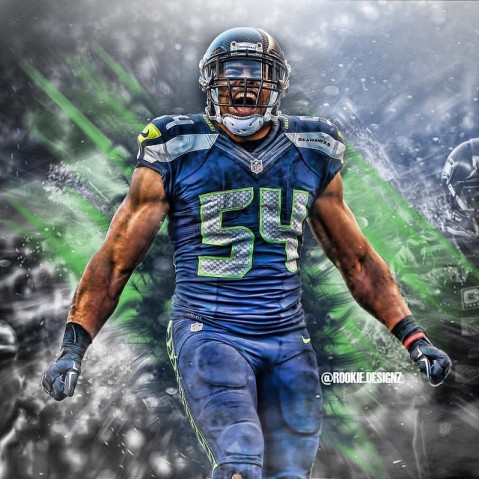 As one of the last remaining Legion of Boomers, Wagner continues to show year after year that he is a premier defender. He has gone to 4 straight Pro Bowls and has been on the All Pro team 3 of those 4 years and if Pete Carroll would’ve run the ball with Lynch, Wagner would be a 2x Super Bowl Champion. With his contract ending in 2020, you could see Wagner get dealt during the next offseason or near the trade deadline next year.

I think it is safe to say that Kuechly is the #1 MLB in the game today. He was voted the 12th best player in the league according to NFLs Top 100 and his play backs that up. Kuechly is seemingly in every tackle made and knows the opposing playbook better than the QBs do. He has gone to 5 straight Pro Bowls and has been on the All Pro team 4 of those 5 years and was Defensive ROY in 2012 and Defensive POY in 2013.