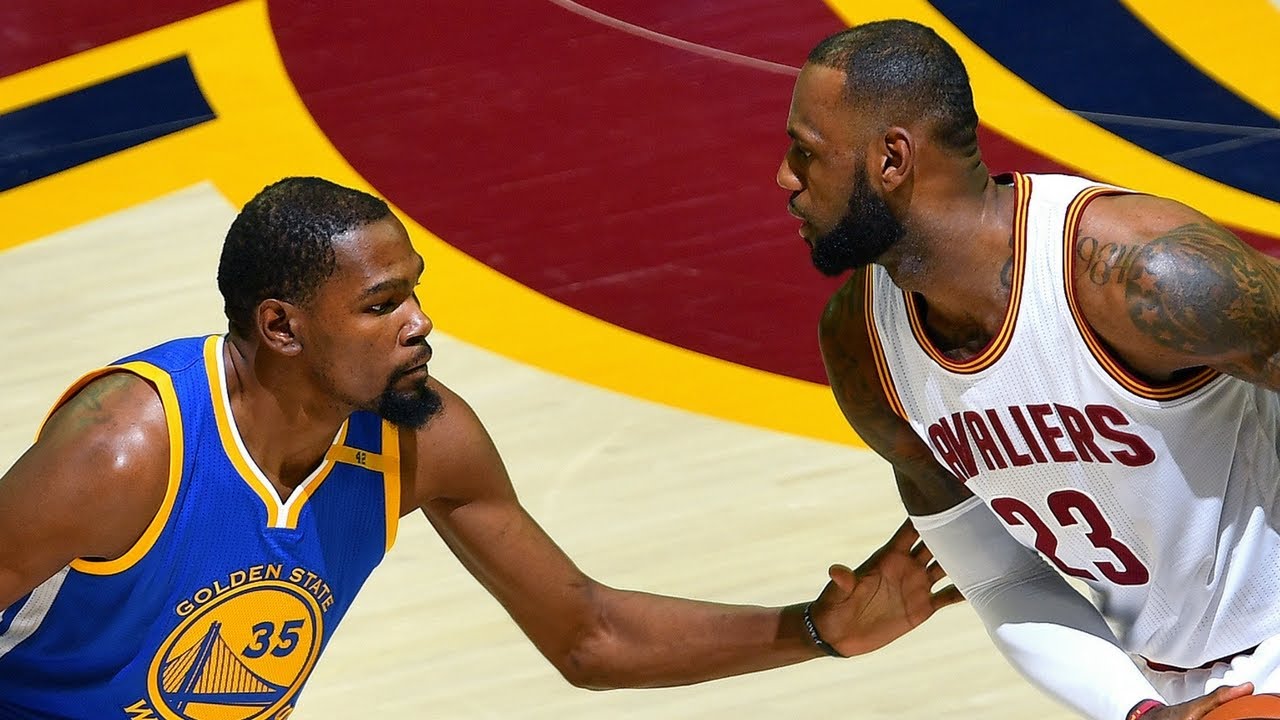 1st Quarter: Cleveland started out the game with terrible shot selection. Stephen Curry hit a circus-like 3, continuing the Warriors momentum. Klay Thompson recieved 2 fouls in 5 minutes. Golden State was on absolute fire from beyond the arc. 34-25 Warriors to end the first.

2nd Quarter: Klay picked up a rough 3rd foul with 7:30 left in the 3rd. Sharp-shooter Kyle Korver missed a free throw for Cleveland. You have to be aware its going bad for Cleveland when Korver misses from the line, although it was only 38-37 Warriors at this point. Cleveland came back from 11 to take the lead with 7:05 left in the 2nd. Back and fourth quarter after this point. McGee blocks JR Smith’s 3 pointer, which was a huge momentum boost to end the quarter, again. To top it off Stephen Curry drilled a deep three to give him 20 at the half. 61-52 Warriors.

3rd quarters: It became blatantly obvious the Cavs we’re outclasses and outplayed. The game was frustrating to watch at this point. Clevelands offense looked as complex as a JV high school team thanks to Tyron Lue. The scheme was embarrassingly simple and I could come up with a better offensive scheme. Warriors 86- Cavs 65.

The Snake Kevin Durant wins his second Finals MVP in a row, and the Warriors officially become a dynasty. The main storyline, however, is “Where will the GOAT end up next season?”

Congratulations to the Golden State Warriors.