Continuing to rank players by their position, the Small Forwards are up next. The Small Forward position was severely weak this season due to injuries (or “injuries” in Kawhi Leonard’s case). This being said, keep in mind 60 GAMES PLAYED MINIMUM. (No Butler, Kawhi, or Giannis because he primarily played Power Forward this season.)

The most surprising of all these names, because most casual NBA fans have never heard of him, is T.J Warren. Warren was the starting Small Forward for a young rebuilding Phoenix Suns team. Warren put up solid numbers, averaging a silent 19.6 points, lowly 1.6 assists per game, and 5.1 rebounds per game. At only 24, Warren will continue to improve on a young Suns team, and will definetly be a name to look out for in the future.

Yes, Andrew Wiggins didn’t perform up to expectations this season, and at times looked lazy. His statistics dropped from last season, putting up 17.7 PPG, 4.4 RPG, and 2 APG, and his shooting numbers dipped across the board. This being said, he’s still only 23 years old, and has the potential to be a Kobe Bryant. His athleticism is insane. He looked aggravated on the court this season, and perhaps the trade rumors of him for DeMar DeRozan would be good. Wiggins wants to be the star of a team, not the third option, and can be a star in years to come. 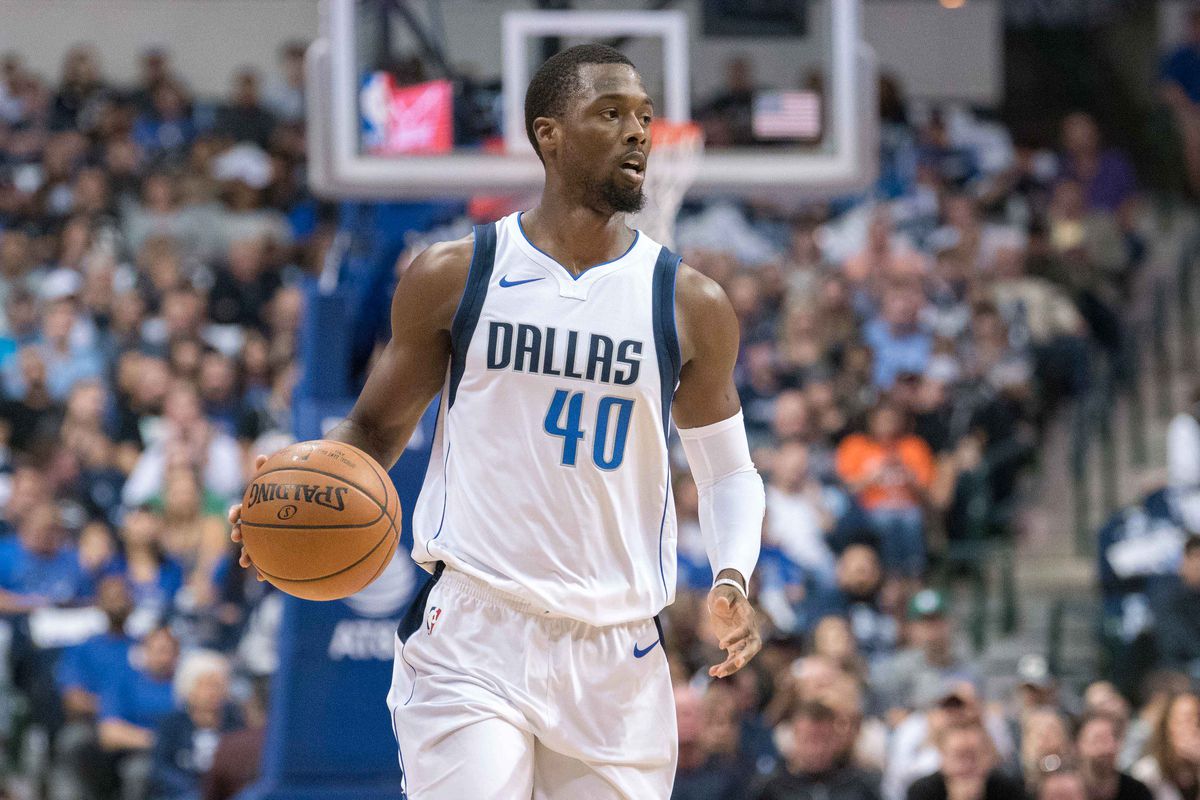 Another name that seems to have become less and less household since he left the Warriors dynasty is Harrison Barnes. Barnes is without question one of the best Small Forwards in the league, putting up numbers of 18.9 PPG, 2 APG, and 6.1 RPG on a sorry excuse for an NBA team in the Dallas Mavericks. He’s young, at age 25, and getting paid very handsomely. He becomes an unrestricted free agent in 2020, and I hope he signs with a contender then. He was very solid with the Warriors before being replaced by former MVP Kevin Durant. I hope we can see what Barnes can do with talent surrounding him in his assumed prime around the year 2020.

Averaging 21.9 points per game, his scoring numbers dropped. Nothing else was to be expected from him, however, playing with ball dominant, Mr. Triple-Double, Point Guard, Russell Westbrook. George also averaged 3.3 Assists and 5.7 rebounds per game. While his shooting as a whole dropped, that was due in large part to his increase in 3PA per game. His 3-point percentage did rise, which is a good sign for the future of George.

The Snake, the Durantula, Slim Reaper, KD, call him what you want, he is the second best Small Forward in the NBA. On an absolutely stacked Golden State Warriors team, Kevin Durant averages 26.4 points per game, good for the 6-spot in the NBA (giving him a dead tie with teammate Stephen Curry). Durant also notched 5.4 assists per game and 6.8 rebounds per game. Durant has been the second best Small Forward in the league for about 5 years now, and shows no signs of slowing down, and may surpass our number one, very soon.

Of course, at the number one spot, the greatest player in the history of the NBA, LeBron James. In year 15, LeBron is having one of his best seasons yet. Averaging an astounding 27.5 PPG, 9.1 APG, and 8.6 RPG, LeBron James has carried a sorry Cleveland team to another playoff run, where they began as favorites as the 4 seed. Due completely to LeBron, this man is on another level, and is still the leagues best player. The MVP race is between him and Harden, and I believe the King, should reign supreme.