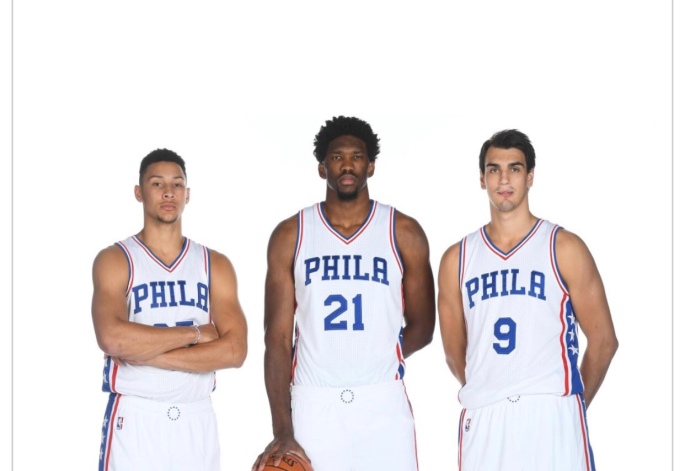 When discussing the Philadelphia 76ers, you often hear about the “process” himself Joel Embiid, the Australian phenom Ben Simmons, or perhaps the underdog story of Robert Covington. Someone who is not talked about enough when discussing the Sixers is the power forward from Croatia, Dario Saric. Dario averaged a phenomenal 17.7 PPG on 48% from the field and 41% from 3 in his last 10 games before the all-star break. He added 6.6 RPG and 2.7 APG. These numbers are debatably better than Celtics’ all-star Al Horford, who is only averaging 14.2 PPG on 52% from the field, but a significantly worse 36.8% from 3. Horford is also averaging 8.6 RPG and 3.1 APG.

As a fourth, possibly fifth option on a young Philadelphia team, Dario is going above expectations, and under the radar. Us as Philadelphia fans need to understand the positive impact Dario is having on the team. The team is +90 when Dario is on the court. This proves that the team performs at a better rate when he is on the court.

I believe Dario is the power forward of the future on the Philadelphia 76ers and will only get better. A lineup of Ben, JJ, Covington, Dario, and the process on the floor at the same time is a scary sight, and the consistency of Dario is something us Sixers fans should notice and appreciate more.

One thought on “Sixers Secret Weapon”